At India Fellow, the journey that each of us undertakes comprises a lot of learning but through different mediums and sources. One of the major roles is played by the host organization that contributes immensely to the fellow’s experience, learning, and work. I have spent the last 11 months with an organization called SETU Abhiyan in the Kutch district of Gujarat. SETU works in the domain of local governance and empowerment of the Panchayati Raj Institutions. Here are the top things that one should know about SETU Abhiyan:

The basic philosophy of SETU Abhiyan as an organization is that of decentralized governance, following the 73rd and 74th Constitutional Amendment Acts. Work is done in urban and rural local bodies to promote and make the people aware of decentralized governance and its importance. The organization then takes up the challenges that are presented in the field. It creates awareness among the government bodies and its officials about what their roles are and sensitizes them to serve the vulnerable communities with the power that is given to them.

The 74th Amendment Act mandates the formation of ‘Ward Committees’ and ‘Ward Sabha’ in cities wherein the population is 3 lakhs or more. The Act does not have any provisions for those cities where the population is less than 3 lakh people. Bhuj city happens to be one of those cities which constitutes a population of less than 3 lakh. Bearing this mind, the Urban SETU team envisions establishing ward committees in all 11 wards of Bhuj to encourage decentralization despite ward committees not being mandatory. These committees have already been formed in 6 wards. SETU has also created a model where a ward has a ward committee, a ward office, holds a ward sabha which encourages citizen participation and then prepares a detailed ward plan which can be used by the municipality for city planning purposes. This model worked so seamlessly that the municipality officials themselves came to observe the workings.

The organization is hoping to do the required policy advocacy in making these changes in policy so that there can be a decentralized and a better organized model for the citizens of such cities. Read more about SETU’s work in urban governance here.

The work process is facilitation, mobilization and collectivization

One of the most unique characteristics that I have observed in the organization is that the role it plays as a facilitator. In every project or activity that is taken up by SETU Abhiyan, facilitation features majorly and I believe that the experience of more than two decades that the organization and its members have in the area comes through. SETU facilitates citizens as well as urban and rural local government bodies to help them connect, communicate and work together in different ways.

One example of that would be facilitating and empowering all-women citizen groups called Mahila Nagrik Juth (MNJ). These groups are created in more than 70 gram panchayats, each comprising an average of 20 women. The women are provided with information on the 73rd Amendment, their role and responsibility in the panchayat and what can be done by them to create change and enhance development for them as well as the panchayat. Women then identify and speak about their issues, once this is done, an outcome-oriented approach is taken and the MNJ and gram panchayat then meet to discuss these issues. The result of this process is that the women’s concerns are then included in the Gram Panchayat Development Plan (GPDP). Women are also made aware of various schemes and individual benefits which they then take responsibility for and help the eligible people in the panchayat apply for them. In the recent 2021 elections, an entire all-female panchayat body was chosen by the gram panchayat citizens. These women had been a part of the village’s MNJ.

Through all the different projects and work that is done, community participation is the backbone of it all. From ensuring community participation and representation, stems the role of facilitation. Participation is seen in different activities like, when forming Balika Panchayats, the panchayat body, the adolescent girls and people of the village took up the responsibility of carrying through the formation while SETU provided them with support and information that they required. In another recent project, called the Jal Mandir Abhiyan, wherein the organization worked with panchayats to revive and conserve the water bodies in the area. In this project, the panchayat and the citizens of the panchayat volunteered and donated to create ponds that would be used by wild animals, birds, cattle, and even humans.

Due to this, the local government bodies as well as the people feel and take ownership of the work that is being done since they are the stakeholders. SETU then ensures that the renovated or new ponds are recognized as assets in the gram panchayat’s logs which makes the panchayat treat them as such and with a sense of responsibility and accountability.

These are mandatory standing committees according to the Gujarat Panchayat Act. This means that each gram panchayat is required to have a SJC which will undertake all the social matters in the panchayats, be it any and every community, caste or religion. Unfortunately, these committees and only on paper and are far from being recognized in most gram panchayats. SETU Abhiyan works especially in 5 blocks to ensure that SJC are operating and functional. These committees can often not be recognized or be disregarded by the gram panchayat bodies. The organization is working on changing this perspective and facilitating the panchayat body and SJC members about why working harmoniously will lead to better development of their gram panchayat and all its citizens. SETU provides training to the SJC members and has also formed SJC associations in two blocks, Bhachau and Rapar. These associations consist of all SJC’s of that block.

The organization works with the belief that for any work that is done, community participation and investing in human resources is necessary as the people need to understand the relevance of the work, while also gaining the relevant skills to carry it forward.

The many initiatives like the formation of the panchayat association showed me how this takes place. The panchayat association is an association formed which includes all sarpanchs of every gram panchayat in the block. The association serves the purpose of collectivizing the gram panchayats to tackle the problems being faced as a group. This also creates a deeper impact in raising concerns with the block and district departments. The association holds its own meetings, decides its agendas and what requires its attention. It also serves as a way for them to be up to date with new information, updates, and relevant schemes and benefits.

SETU provides any kind of aid and support required by companies in terms of helping identify funders, capacity building, network building and even work related to entitlements.

In the last two years, SETU has played a major role for Covid-19 relief and aid, as well as the vaccination drive. It has helped create awareness with the local governments by providing them and the communities with knowledge and information regarding the pandemic and the norms to be followed.

These are only some of the things that there are to know about SETU. The efforts and initiatives of the organization are multifold and converge with one another to allow for various mediums of implementation and ensure maximum reach to the communities. The focus is on the holistic development of the rural and urban local bodies along with the citizens. The work and areas of intervention of the organization are multitudes, with organizations adopting different tools or undertaking the various models created by SETU. If the organization’s work interests you, do read up more on its different interventions, studies, and research on local governments here. 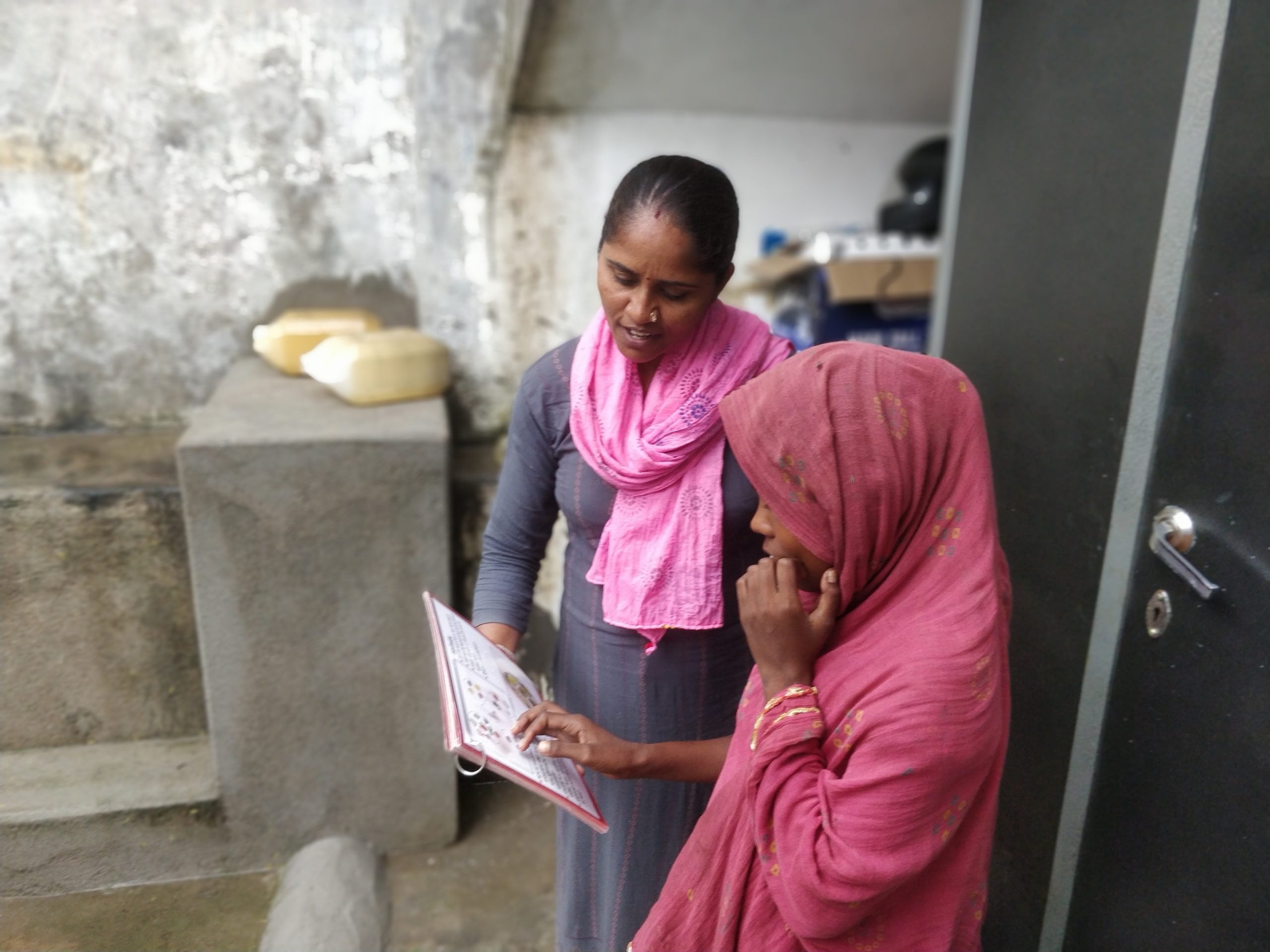