I have always wondered about what makes a human “human”. Is it their high functioning evolved brain? Their social development? Or values like empathy, compassion, kindness? Though I haven’t been able to answer this question completely, I feel that I may be coming closer to the answer now more than ever in my life. Meet K – He graduated in engineering, and also happens to be fairly good with analytical skills, logical thinking, understanding the way things (machines) work and has some idea of design and manufacturing principles. He considers that “helping” people around makes him “human”.

He also believed that he is better than some other people he knew, because they never tried and worked as he did.

Now, he was sent to a village in Udaipur, Rajasthan for a day. He had seen a lot of other villages until now but not this one. K had to walk for five kilometers to reach this village and when he did, he arrived at a conclusion that the public transport connectivity is low here. He is usually quiet and is now skeptical about interacting with strangers and spending a whole day with them.

While walking into the village, K spots a house emerging after a steep uphill road. There is a bike on the front porch and a child standing beside it, with hair tied in a pony. He is wearing jeans, t-shirt, sunglasses and a mask. A silhouette emerges out of the house’s door. It’s the child’s grandfather. He greets K and assures that he is in the right place.

The man then tries to tie a toy car to his bike. On asking why he was doing that, he says that his grandson wants a bigger toy car and they are going to get this one exchanged with that. They leave soon after. The father of the grandfather, one of the oldest people in the village, was sitting on the porch all this while. He now strikes a conversation and has a lot to share. His wife brings chaanch (buttermilk) for the visitor.

K meets a lot of strangers and concludes his village visit. He got introduced to certain nuances about what it means to be a human in this visit. He also learnt a lot of things from local people. However, he is too tired to focus on all that for now. He is walking back the distance of five kilometers. Though there is a scenic view in front of him, all he is concerned about, is to reach his destination in time.

He is trying to find shorter routes on Google maps but it’s not helping. He even asks a stranger about the shortcut that is being shown on the map, to which the stranger responds by saying that K may get lost on the way to his destination if he takes that route. He does not want K to struggle. But because there is a time crunch, K insists on taking the shortcut… 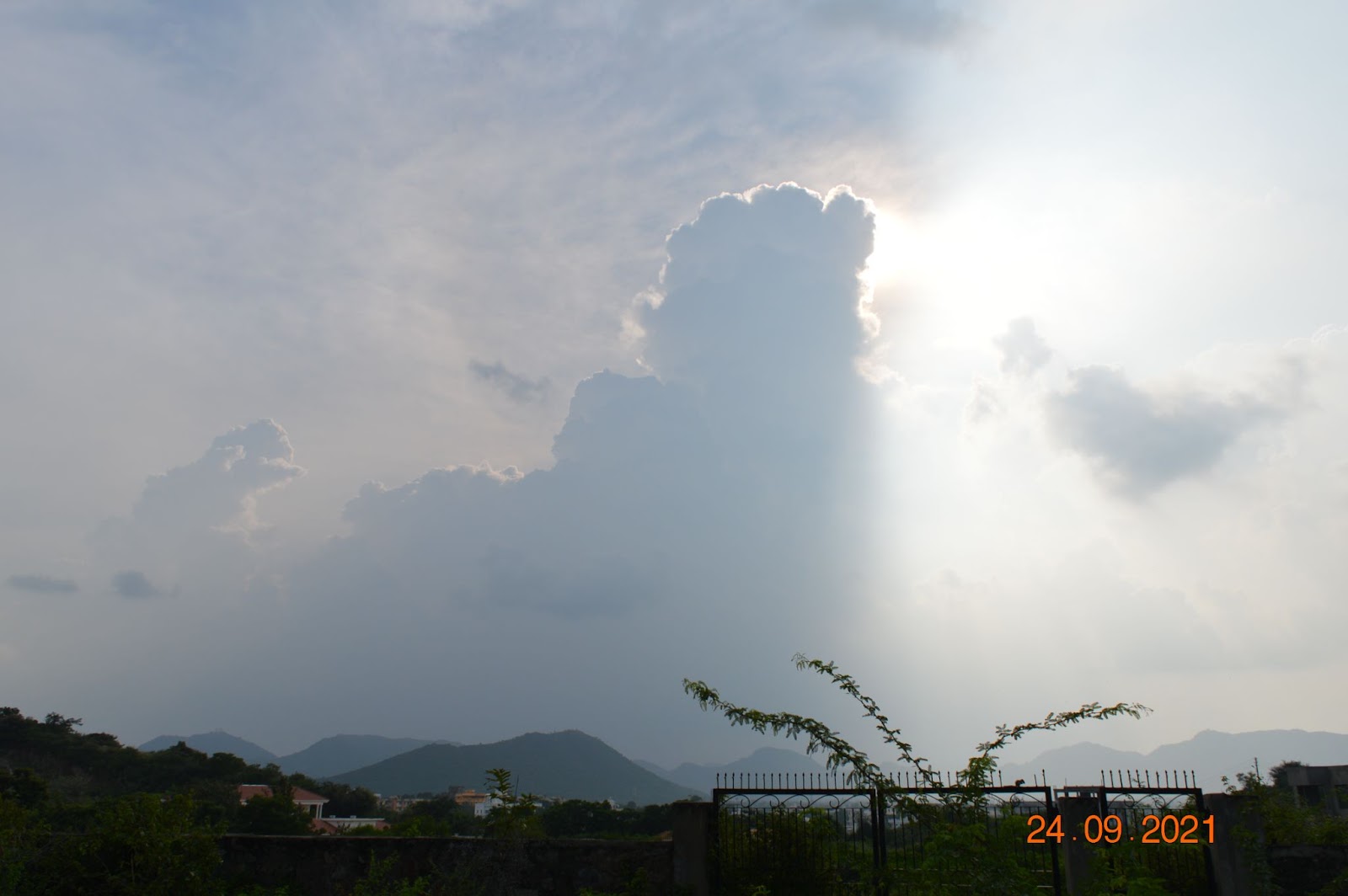 In the first incident

K would have reverted to what he was doing if he was this grandfather in the village. But this man is different. He does not end the conversation with small talk. He wants to ensure that K does not face any problem in his village. Even his mother and father made sure that K does not roam around with an empty stomach. They informed him about all that they thought would be useful for him as a visitor.

In the second incident

If K was in the place of the stranger who recommended him to not take the shortcut, he would have left the stranger to fend for himself and not bother anymore. But the stranger is nothing like that. He empathises with K and takes him to his destination in his own car.

These incidents reminded me of these words:

You must not lose faith in humanity. Humanity is an ocean; if a few drops of the ocean are dirty, the ocean does not become dirty.

What does it really mean to be a “human”? Is it the random kindness shown by a stranger who has never met you earlier? My understanding of humans evolved from being a creature with the most complex brain to a more humane definition that includes empathy and compassion. Encounters with this family from the village and the stranger made me realize that there is more to humans than just the scientific explanation of homo-sapiens. At the same time, I understand that even though my views about “being human” have expanded, there is a lot left to be explored and I will continue my curious inquiry on this.