District Sukma is located on the southern tip of Chhattisgarh. It was carved out of Dantewada district on 16th January 2012 and got its existence as a new district. Sukma is the last district of Chhattisgarh and it shares the border with the states of Odisha, Andhra Pradesh, and Telangana. Sukma is covered with semi-tropical forest and it is the mainland of the tribe community Gond. One major river that flows throughout the district is Sabri and the district receives heavy rainfall in the monsoon season.

Konta is a tehsil headquarters in Sukma district. It is situated near the bank of the Sabri river. Over a few decades, this region has become a fostering ground for Left Wing Extremist (LWE) activities. The tribal population of this region almost remains unexposed to the globalized world due to the lack of logistics, and communication facilities, because of the intervention of left-wing extremists. Due to these reasons, the region seems abrupt in terms of infrastructure and facilities. To know more about the condition of Konta you should read my previous blog – Walking Through The Side-Lines

During the COVID times, government schools shifted to online classes. But it was difficult for students from marginalized communities to attend online classes because lots of people don’t have smartphones. So in order to ensure that education continues, Shiksharth started to encourage youths from the community to take up classes in these government schools and centers.

It takes around 3 hours to reach Kanahiyamarka, Konta from Sukma. There are nine check posts that one needs to cross and reach where our community volunteer – Hurra teaches. When we reached Hurra’s village, he was in his school and teaching a class of 95 students. I along with my other team members set up the camera for documenting the work of Hurra and his students. We documented Hurra’s journey with Shiksharth and how he has been teaching his kids regularly.

Hurra joined Shiksharth in 2020 because in his village school there are 95 students and only one ‘shikshadoot‘. Shikshadoots are appointed by the government as an education ambassador in the schools that re-opened after 15 years after the conflict in the Bastar region. Hurra saw the shikshadoot in his village struggle in teaching and managing the student. He then reached out to Shiksharth to support the school for the betterment of his village. Shiksharth asked him if he can teach at the school with the shikshadoot. Hurra was not confident in the beginning but he knew that if not him then there was no one to take up the task of teaching the students in his village.

Hurra happily accepted the offer to work with Shiksharth and it’s been two years since he is teaching in his village. Children and villagers seemed happy with his work and they could see a change in students towards the school. After capturing Hurra’s story, we moved to Bandi’s village where he teaches his students. Here we were covering the volunteer and parent engagement. For this interaction, we had a questionnaire to ask the parents.

Bandi was playing the role of a Hindi to Gondi translator. While Bandi translated the whole conversation for us, I could also get the essence of the conversation from the responses we received from the parents. Parents were happy that someone from their village is working with the kids. They praised Bandi and said that he has always been available for their children. Bandi not only helps the children but also helps the villagers. They also talked about the changes after Bandi got placed in their village school.

Before Bandi joined, the children did not go to school and the shikshadoot was also not regular in the school. But after placing Bandi, the children started to visit the school regularly and shikshadoot also started attending the school. Villagers also find Bandi more approachable as compared to the shikshadoot. Bandi also helps the villager with legal work. After the parents’ engagement, we started documenting Bandi’s journey with Shiksharth. Bandi joined pre-COVID because he wanted to teach kids and had an aspiration to be a teacher. In his village, he found the need for a teacher and from there he started his journey of becoming a teacher. So he approached the block officers who then approached Shiksharth.

In the beginning, Bandi was managing and monitoring 10 schools in Konta, and during the COVID times, he visited all these schools on his bicycle. By the end of the second COVID wave, he wanted to teach in his community school. He wanted to create a change in education. He had a dream for his village that one day every child in his village can read and write in Hindi and fight for their rights. He wanted the children to make a space for themselves in the world.

It was the first time that Shiksharth conducted a parent-teacher meeting in front of a camera. Konta is a red zone and sensitive area. Parents asked so many questions before the recording began because they were afraid of saying something to outsiders. But when they got to know they only had to talk about school and Bandi, they felt relaxed. They were authentic in their responses.

The government keeps launching new roles and policies for them but they can’t read and get informed until someone from outside tells them. They have been signing papers but they never read a single paper because they can’t read it. They have been doing what they are told to do. So for the betterment of their children’s future, they want them to be educated. They understand the importance of education. This is the main reason they are concerned about the school and school teachers. They have no idea what will change after their children get educated. “Will their situation improve?” they have no clue. What they can see is a light of hope with their children getting educated. 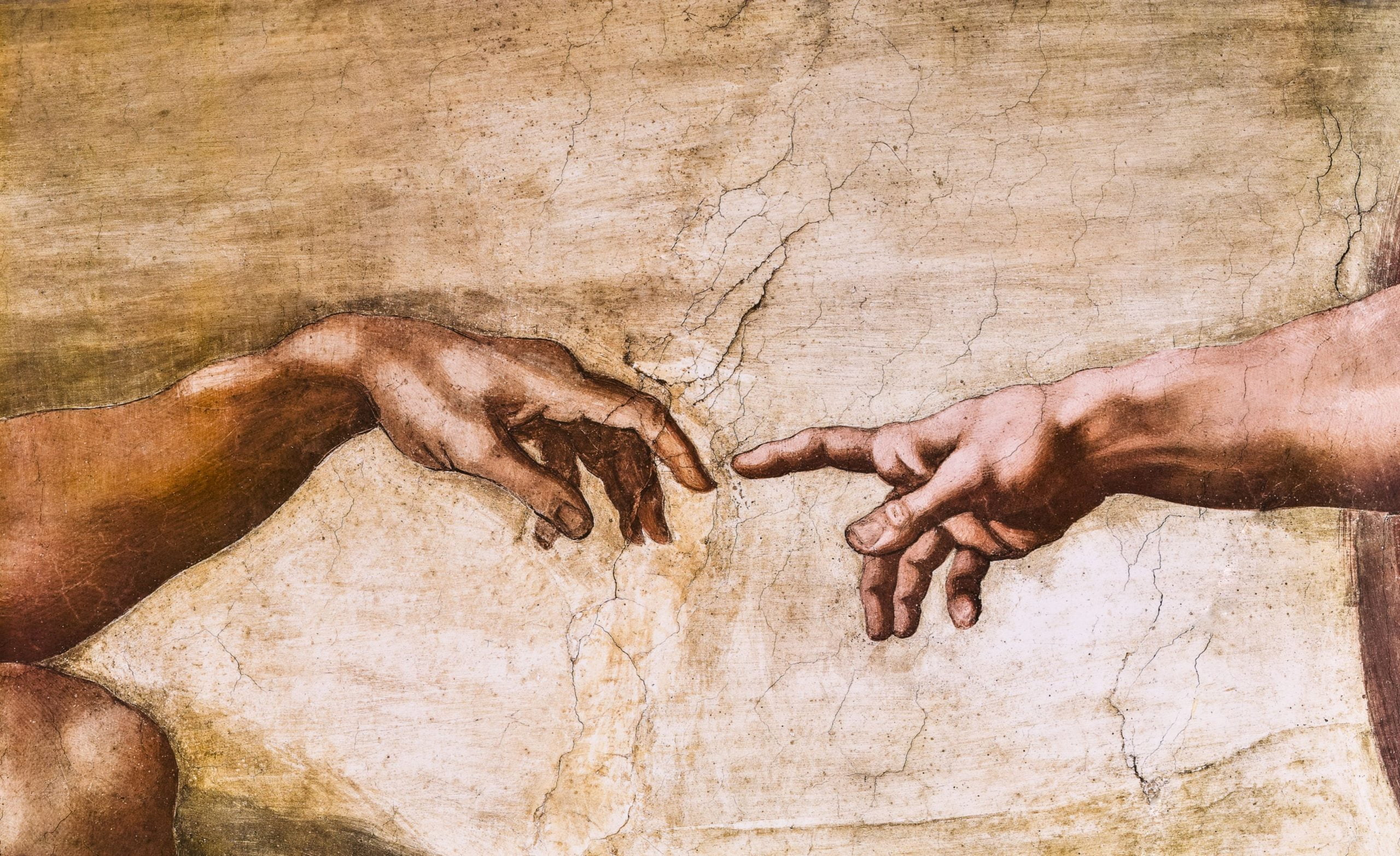 I have always wondered about what makes a human “human”. Is it their high...